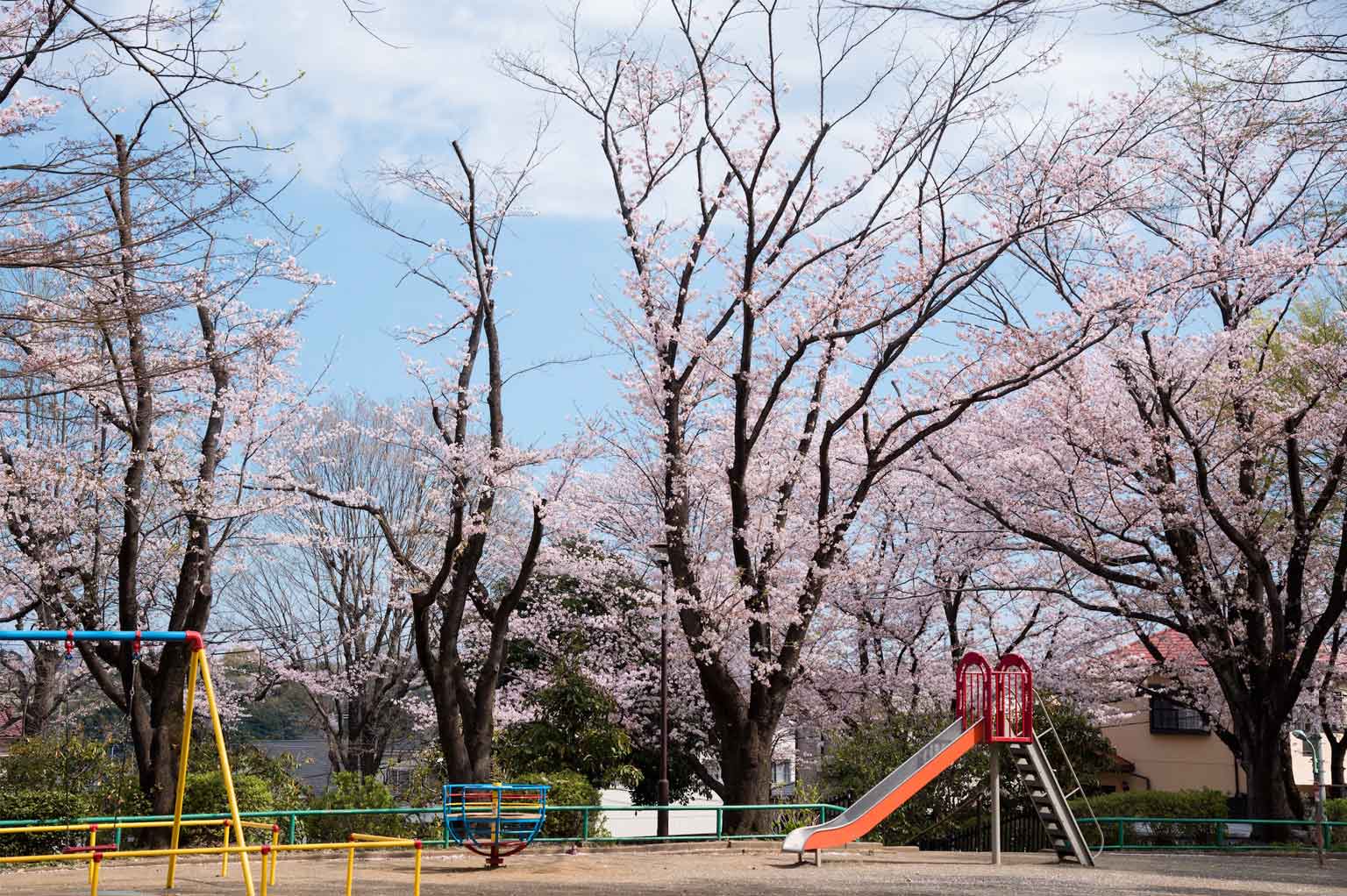 When previously writing about urban acupuncture, I approached this topic in a general sense, describing the how and why, its importance and its potential for change. However, to fully grasp how urban acupuncture can create alternative and inclusive urban realities, let’s explore some concrete examples.

One fantastic urban intervention is the school yard designed by Equal Saree in Barcelona. Their school yards initiative shows just how urban acupuncture can revolutionise urban planning, through incorporating people who are usually left out of the process, such as women, girls and children in general.

Equal Saree is an organisation in Barcelona that integrates feminist practices into the world of architecture and urban design. Their project, Empatitzem. Repensem l’ús dels patis escolars, which roughly translates to ‘We empathize. Rethinking the use of school yards’, was an attempt to design school yards that cater to the varying needs of their users by taking their perspectives  into account – from children to caregivers.

Equal Saree states that some of the first places boys and girls get to interact with each other is in playgrounds, and if these playgrounds are unequally divided by gendered activities like football, it creates and sustains a system where public space is occupied on unequal grounds.  Their focus is therefore to create a space that encourages a greater diversity of play options, rather than being centred around football, as is typical in Barcelona.

As well as active play areas, the designers wanted to also include “quiet areas”, where other types of individual and creative play are encouraged. The net goal is to create more inclusive and gender-neutral playgrounds in schools throughout the city. 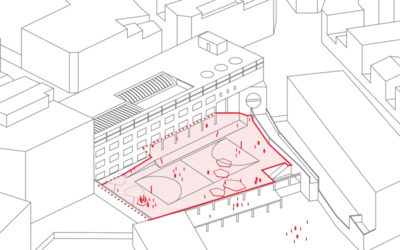 An artist’s rendition of the schoolyard

As well as it being a small and localised intervention, the engagement of community stakeholders and users, i.e., children and young people, is indicative of this example of urban acupuncture. This project came to fruition by Equal Saree collaborating with local children -both in testing their ideas, but also in defining the concept from the start. As the children are the main users of these types of spaces, getting their input is invaluable if we are to create spaces that are not only equally designed but also well designed around the needs of the users.

Because urban acupuncture is at its most powerful when it includes people often left out of the process, inclusive playground and public park design can often provide shining examples of urban acupuncture, because often its users are children or other people whose needs are often neglected in the urban design process. Another place where we can see local stakeholder’s needs being realized like this is in Dublin’s Weaver Park. Weaver Park was the first public park to be opened in Dublin’s city centre in the last 80 years. The park is open on all sides and includes a large playground, a grassy area, benches and a skatepark, which all overlap with each other. The park is located in one of Dublin’s oldest neighborhoods, The Liberties. The Liberties is a predominantly working-class area and has faced constant disinvestment over the years. As a result, there are very few public amenities for locals to enjoy.

Weaver Park disrupted this pattern. It was  born out of a collaboration between locals, skaters and the municipality. The result was a public space that is shared by people of different ages, backgrounds and genders. With the inclusion of an open patch of grass (as opposed to a football pitch) and skate park, untraditional and un-gendered types of play are encouraged, leading to alternative use of public space in the city centre. 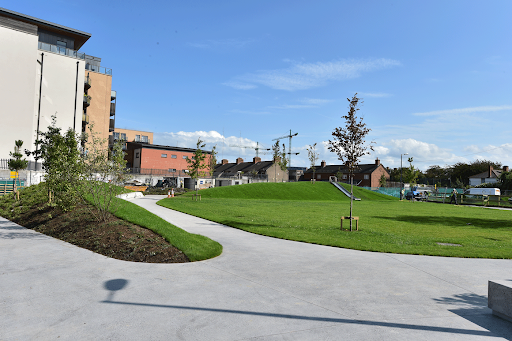 Weaver park on a sunny day

Dublin is a city that is rapidly changing, and in contrast to all of its other parks, which are walled in, Weaver Park is open on all sides and the features within the park spill into one another. This leads to an invitation to an amalgamation of identities to join the space, which has served to brighten up a historic and often under-invested area.

City planning is often conducted from the vantage point of the straight, white, able-bodied, middle-class man. According to a report titled Inclusion in Architecture, 85% of practising architects in the US were men, with 72% of architects being caucasin. When urban development originates from such a specific and stationary standpoint, the result is cities that are only accessible and manoeuvrable to the few, not the many.

Gezellig is a community centre “for everyone that needs a soft place to land. We’re safe, sane & consensual and welcoming sex- & body positivity, LGTBQI+, neurodiverse, disabled & BIPOC [black/indigenous people of colour] folks. We aim to create a space for people to live their truth and be themselves.”

Gezellig is an offshoot of the Laced Up Project , which consists of a store, as well as queer and sex positive initiatives in Utrecht. The newly-opened safe space is in the heart of Utrecht, and offers affordable food and coffee and a place for people to exist and feel welcome in the middle of the city. The space was brought about through crowd-funding and is run by community members and volunteers, who recognised the need for a non-normative space in the city of Utrecht. Spaces like these make the statement that, regardless of your identity, you have a place and a right to exist in public life – if this statement can be made from various points and spaces around a city, what will emerge is an urban environment that has diversity and equality woven in to its core. Much like the other two projects in Barcelona and Dublin, Gezellig is a space for and realized by groups who are determined, through grassroots and community organization, to make urban living more liveable and more sustainable for themselves and others.

Whether it is remodelling the spaces where children learn and play or creating new inclusive and alternative spaces, urban acupuncture is an effective way to remodel your city from the ground up, in a way that best reflects both your and your communities needs.