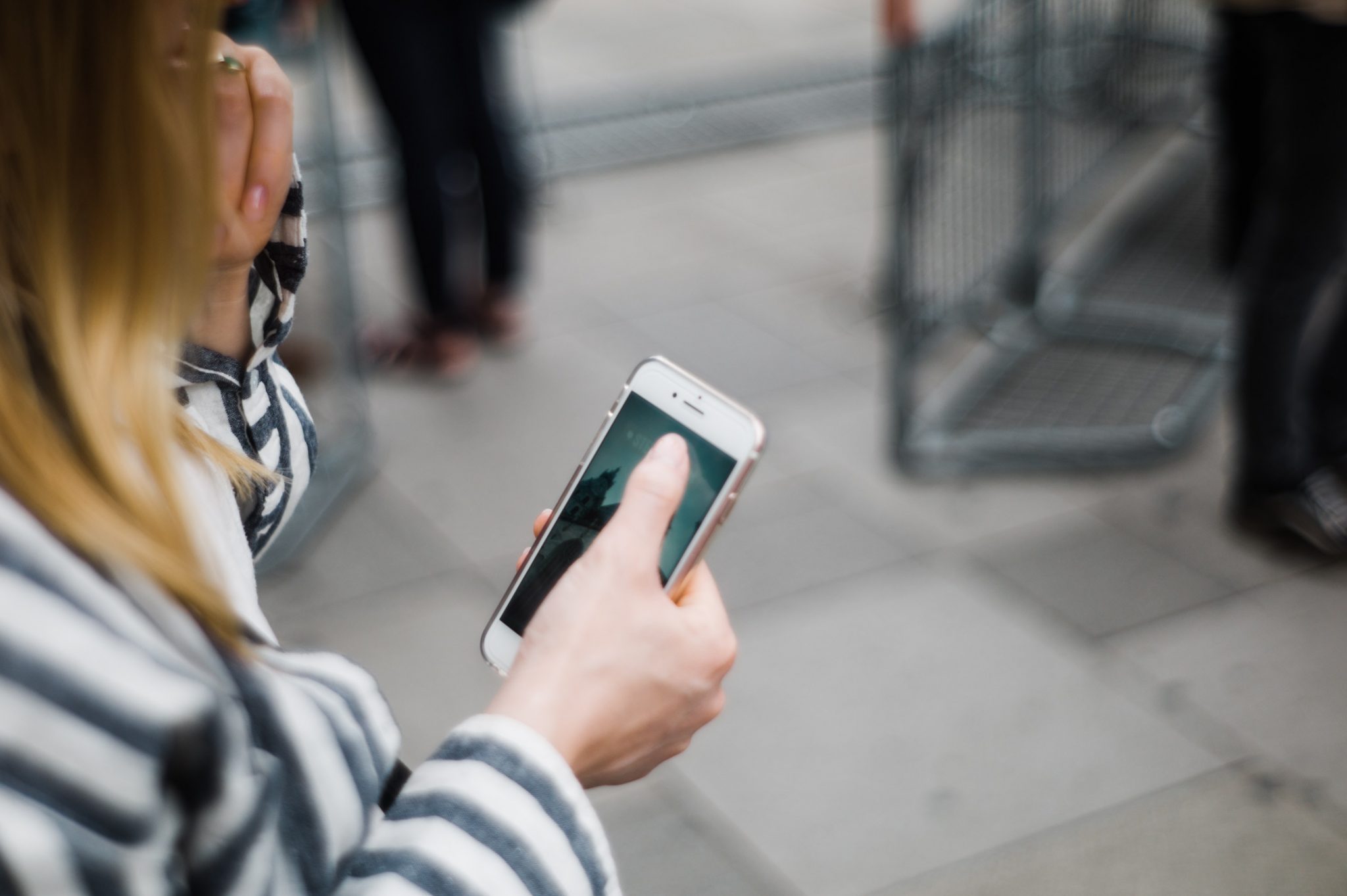 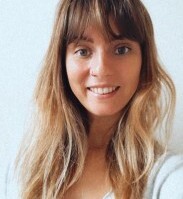 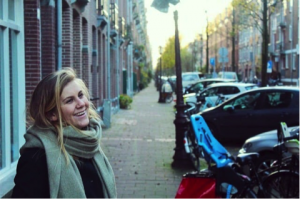 Gabrielle and I meet on a zoomcall. As a Fairspace volunteer, I’m intrigued by her new app called MyGappie The app enhances the feeling of safety in public spaces, and is named after both her nickname (Gab), as well as the Dutch word ‘Gappie’, which means buddy. In the time I’ve known her she has become the winner of the VIVA400 Visionista 2018, runner up of the National Creative Business Cup 2019, and a participant in Dragon’s Den to gain sponsors for her app.

During corona there are less people on the streets, but street harassment is still an issue. With her app, Gabrielle hopes to make people feel safer. The app allows you to call multiple trusted contacts all at the same time, and connects you with the first person that picks up.

As the app is still in development, I was keen to find out her motivation behind the app, as well as when she hopes to launch it.

Have you ever experienced street harassment?

Yes I definitely have. It differs how often, sometimes it’s 5 times per week, then it’s 3 times a day, or once a month. The feeling however is exactly the same whether I get catcalled, followed or filmed: It makes me feel powerless, frustrated, and unsafe – Mostly that. It doesn’t matter where you live or how old you are. It happens everywhere and to anyone.

If you feel comfortable to share: What types of street harassment did you experience?

Two situations immediately come to mind. Once I was biking back from a dinner at my sister’s place. It was around 9 o’clock in the evening, and suddenly near Rijksmuseum a man started to cycle next to me. He asked me where I was going and whether he could join me. I repeatedly asked him to leave me alone. He started to cycle slowly in front of me. Each time I tried to get ahead of him, but he kept following. This lasted all the way to the Pijp. I called my sister because I felt unsafe, this made him leave at first. However, once I hung up the phone he returned and started following me again. Nearing a group of three bystanders I explained what was happening and whether I could bike together with them. Luckily, they said this was no problem and expressed it was wrong of him. Eventually the man gave up once we entered the Wibautstraat. It only lasted 20 minutes, but to me it felt like an hour.

In the second situation I was at the metro station. While getting out of the metro, a boy took his phone out and directed it towards me. At first I didn’t understand it was targeted at me. Once I noticed I turned away, and asked him why hewas filming. He answered, but I didn’t hear him as I had earphones in. Although two other men saw what was happening they did not intervene. I started walking next to these men to pretend I knew them. They didn’t say a word to me. Once I did this the boy stopped filming. Once I finally got home I was very confused about what happened, and I felt horrible he had a video of me as I wasn’t sure what he was going to do with it. I also felt disappointed with the men. They just watched, but didn’t intervene. Even when I was walking next to them they could have asked whether I was okay.

What would you have wanted the two men to do?

I wish they would have told him off. That they would have asked him what he was doing or asked me whether I knew him. Perhaps they thought I did, but it seems unlikely as I was clearly expressing that I did not appreciate him filming me.

As a bystander I can imagine it’s hard to assess a situation. Perhaps you’re evaluating whether you dare to intervene or whether you might be attacked. You might be afraid to become a victim or get involved in something you don’t want to be part of. I believe the bystanders in my story saw something wasn’t right, but they didn’t understand exactly what was happening, and had not decided whether they wanted to get involved. On the one hand I understand, but on the other they were with the two of them. They could have discussed how to intervene or gotten more people involved so they could take action together. Instead of intervening, they could have also taken the initiative to start walking next to me. Now I had to pretend I knew them.

Thanks for sharing your story with us. This really helps to see your motivation behind the app. Speaking about that: Can you tell me more about how MyGappie was born?

MyGappie enhances the feeling of safety in public spaces. In such situations, you press just one button to call a whole group of friends, family, or anyone who make you feel safe. As soon as one person picks up, you can speak to them and the others are automatically disconnected. For example in the first situation I described, I called my sister because I knew she was available. But there are moments where it’s hard to reach others. If I call one friend, there’s a chance she might not pick up. Then you have to try the next person, but there’s also a chance they don’t pick up. Then I thought: how convenient would it be if I could call all of them at the same time. It doesn’t matter which friend picks up, as long as someone does. I grabbed my phone and tried to find such an app, but discovered it doesn’t exist. This is how MyGappie was born. The main function is that you can make different groups to call all at the same time. Also, you will be able to share your (live) location.

It was created because of my own experience with street harassment, and what would have made me feel safer in those moments. When sharing the idea with friends, I found out I wasn’t the only one who would feel safer this way. In fact, many of my friends and acquaintances experience this. This has made me even more motivated to make this app a reality.

When do you hope to launch the app?

We strive to launch in 2021. Currently all the concepts are there, the technology has been tested and designed, and the first mock-ups have been created. We’re ready to start development and are gathering sponsors to be able to completely fund this process.

How can readers support you?

They can follow me on Instagram via @mygappie. This is where I give updates about the app, and share stories of people thathave experienced street harassment. I want to show that I’m not the only one who deals with this. Of course, interested sponsors are also welcome to send a DM. If you want more info you can also have a look at my website: www.mygappie.com

And lastly! – What would you want to say to bystanders?

There is not just one way to intervene and help. You can directly address the situation, but also ask someone whether they are okay. Besides intervening, you can offer to walk with the person being harassed to make them feel safer. Find out what interventions feel safe for you to show that you’ve witnessed the situation and care. Specifically: There’s always something you can say to make someone feel safe.

Fairspace offers bystander intervention workshops where you can learn what creative tools and practical strategies can be used when witnessing street harassment. Currently, more than 300 citizens have been trained in these workshops. Feel free to reach out as a group or organization to request a facilitation of these sessions.

Iris got in contact with Fairspace after coming back from a world trip in Peru, New Zealand and Australia in Jan 2020. Stuck in Australia due to covid, she deep-dived into privilege and anti-racist literature. This made her eager to spend more energy on crating fairer and inclusive spaces for all. As a digital learning & branding designer, she uses design methods to contribute to Fairspace. In her free time she enjoys trying different art tools, writing songs, and practicing with ux design.