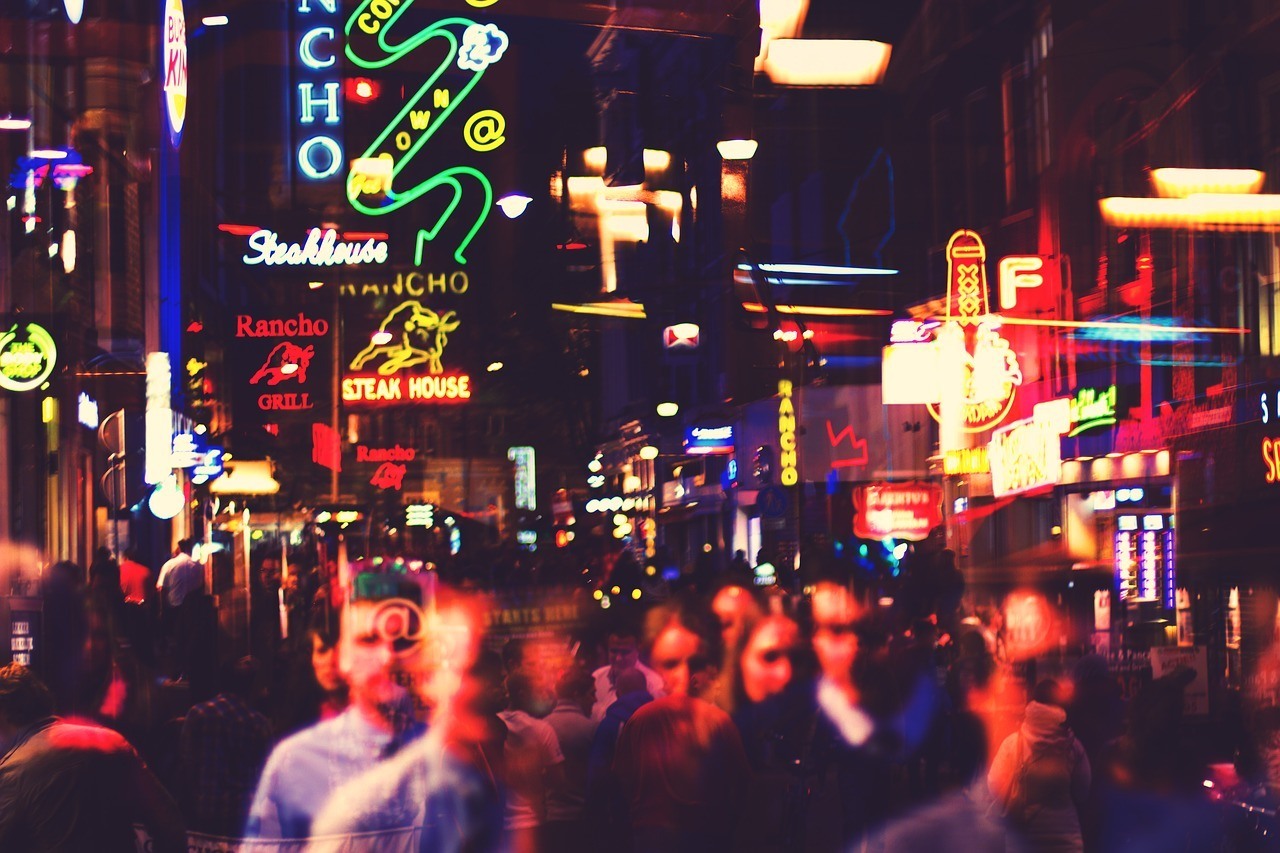 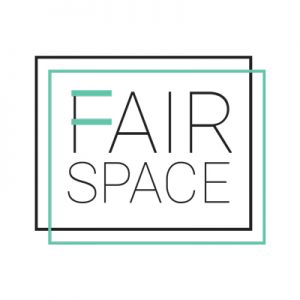 When people think about Amsterdam, what usually comes to mind is a fantastical world of marijuana, Red Light Districts and lots of gorgeous canals running through the city.

The Netherlands is not really an obvious place to look at street harassment. Ranked fourth in Europe by the European Institute for Gender Equality, and ranked 14th in the world according to the World Economic Forum’s Global Gender Gap Index, the Netherlands at first glance appears to be doing fairly satisfactorily in terms of promoting gender equality.

But there’s also a lot of people here and, consequently, a lot of room for mischief. There’s over 4,000 people per square kilometer in Amsterdam to be precise, which is about twice the amount of people in the same amount of space in New York and London.

So many humans sharing so little space doesn’t only lead to horrendously clogged roads (and bike paths) during rush hour, but also inevitably to more catcalls, more groping and to more instances of harassment in these overcrowded public spaces.

In January and February, I conducted a detailed survey of people’s experiences with street harassment in this ‘great small city’.

In just two weeks, I received a flood of over 150 responses from women, men, LGBTQ-identified folks and people of color. What their experiences underlined was that street harassment was happening in Amsterdam and that people were itching to talk about it. 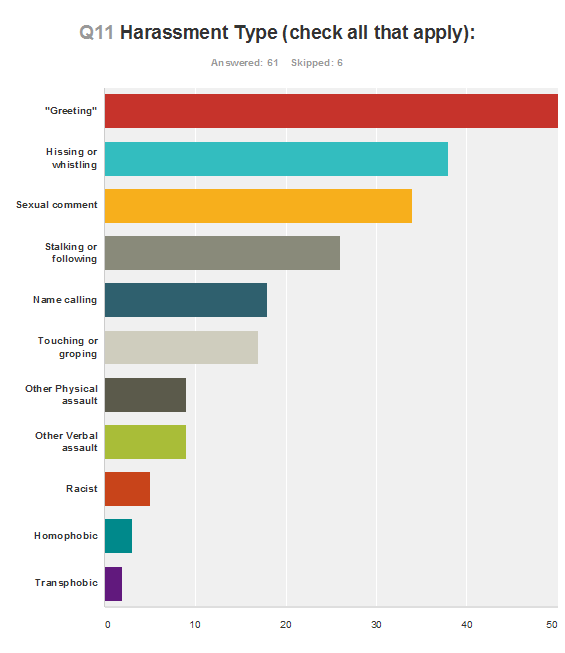 Along with the types of harassment listed above, a significant number of people also reported experiencing non-verbal forms of harassment like leering, or smirking. One respondent described their harasser(s) as, “Looking at me with their eyes like they are already ripping my clothes off and raping me very violently. Looking at me like me fighting back would only turn them on more”.

What do these and other forms of street harassment do to those who experience it? What are the effects and long-term consequences, if any? To some survey respondents, the answer to these questions was that there were none, and described their experiences as ‘benign’ or ‘normal’.

Some respondents described their experiences as complimentary. Last year, New York Post writer Doree Lewark spoke to such interpretations, pointing to the euphoric nature of catcalls: “[W]hen a total stranger notices you, it’s validating…What’s so wrong about a ‘You are sexy!’ comment from any observant man?… For me, it’s nothing short of exhilarating, yielding an unmatched level of euphoria”.

But for many people in Amsterdam, what they experienced was far from euphoric. One respondent explained that she has been diagnosed with PTSD (post traumatic stress disorder) as a result of years of street harassment in Amsterdam, a recent encounter of which left her with a broken nose after she called her harassers out. 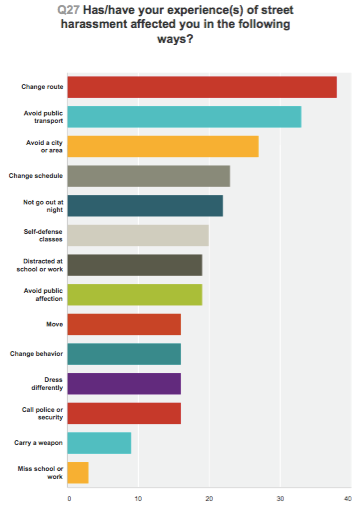 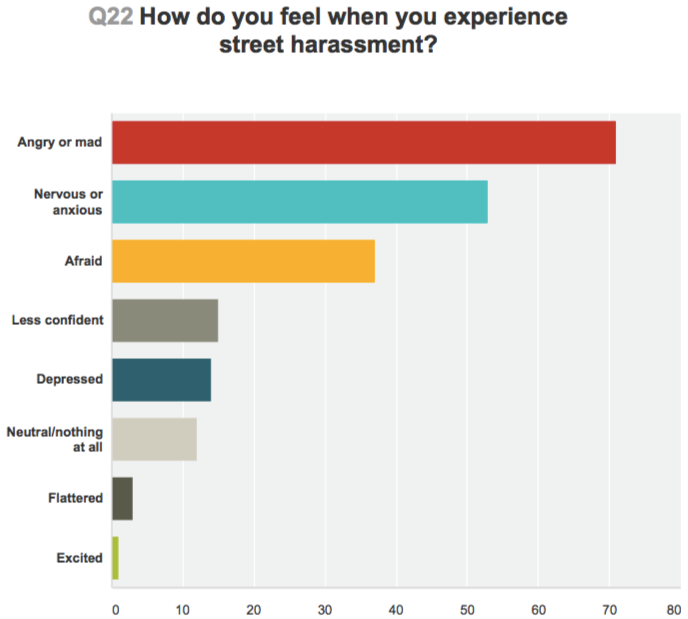 Survey respondents used words like “suspecting”, “fearful”, “frustrated”, “depressed” and “angry” to describe how they felt after being harassed in the streets or on public transport in Amsterdam. The experiences of these respondents were far from euphoric—rather, they are red flags that what is understood as ‘harmless’ or ‘playful’ to some is in actuality having a huge impact on how people move through public spaces and interact with others.

In April, I launched a local Hollaback! chapter in Amsterdam to provide an outlet to folks who have experienced street harassment to post their stories, get resources and mobilize on-the-ground actions. A local partner, StraatIntimidatie, is also currently running an online petition, vying for a nationwide law against street harassment.

One story told and one signature at a time, street harassment is being named and fought here in Amsterdam and around the world.

Fairspace is based in the Netherlands. We’re part of an international network of grassroots organizations and are powered by a local passionate team, made up of trainers, scholars, policy advisors, and creatives.