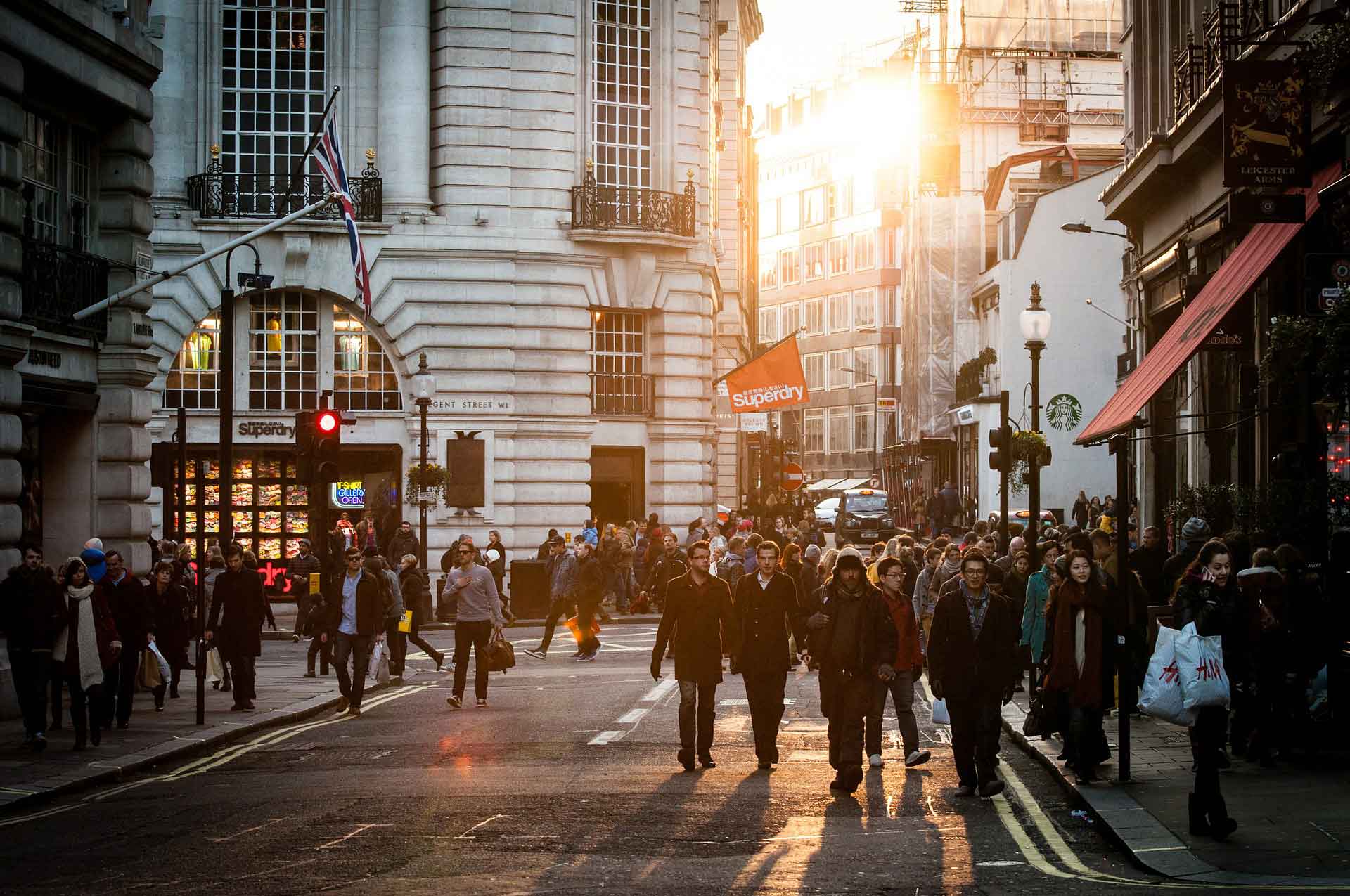 Sexual violence in the streets: so much we still don’t know…

In the wave of #metoo, we are reminded that sexual harassment and violence are not restricted to certain countries, ethnicities, social classes or even gender. As a Brazilian who came to study in the Netherlands, I used to think I was coming to a safe land for women, in one of the top three countries for gender equality.

Though I did feel much safer walking in the streets of Rotterdam alone at night, I now think this might be more related to the fact that I didn’t really follow local news, than to the actual safety. Dutch people have frequently told me to be careful walking in this or that place if I were by myself, and police data showed me they were right: Rotterdam wasn’t quite as safe for women as I might have thought.

During my master, my research about sexual violence against women in the streets of Rotterdam showed me that this is not, sadly, a problem of the past. From an institutional point of view, any government needs data on which to base policies and initiatives. However, the topic is far from being sufficiently known: in 2013, the first EU-wide survey was conducted to estimate the scale of the problem in the region. The results were quite surprising: countries at the top of the gender equality list, like Denmark, Sweden and The Netherlands, also presented the highest rates of physical or sexual violence against women. Reasons for this apparent discrepancy are imagined to be that these are the countries where sexual violence is better known to be a crime, and where women feel safer or more welcome denouncing it to the police. Yet, the same study concluded that only 14% of women reported to the police the most serious incident of non-partner sexual violence they suffered. This means that 6 out of 7 cases are still unknown to authorities.

In the Netherlands, 35% of women have experienced physical or sexual violence by a non- partner (which is usually the case in public spaces), and 7% have experienced it in the previous 12 months. In Rotterdam, in 2016, from a sample of 1200 women aged 18 to 45, 84% had experienced sexual harassment in the streets: men whistling at them, shouting, insulting, asking for sex, or were followed or cornered in public spaces.

It is interesting to note that police data of sexual assault in the streets was not in line with the opinion most people have of safety in Rotterdam. Although people feel that neighbourhoods on the North of river Maas are safer, police data showed the opposite: the neighbourhoods with most cases were in the North part of the city (Cool, Stadsdriehoek, CS kwartier). This could be precisely because people feel safer in these areas, so they linger in the streets and worry less, while people don’t really go to southern neighbourhoods, like Pendrecht, unless they live there (maybe they don’t go because they don’t feel safe there, or simply because there isn’t much to do in those areas that you can’t do elsewhere).

If actual data about sexual violence surprises us, it is a sign of how little we know about it. Of how much we have yet to research and yet to find. Women’s safety deserves more attention. Even in The Netherlands.

Julia Vansetti Miranda works in the field of urban mobility and development. Brazilian with a bachelor in civil engineering and a MSc. in Urban Management and Development from Erasmus University Rotterdam, she is interested in women’s safety and in a more democratic access to the city for everyone.