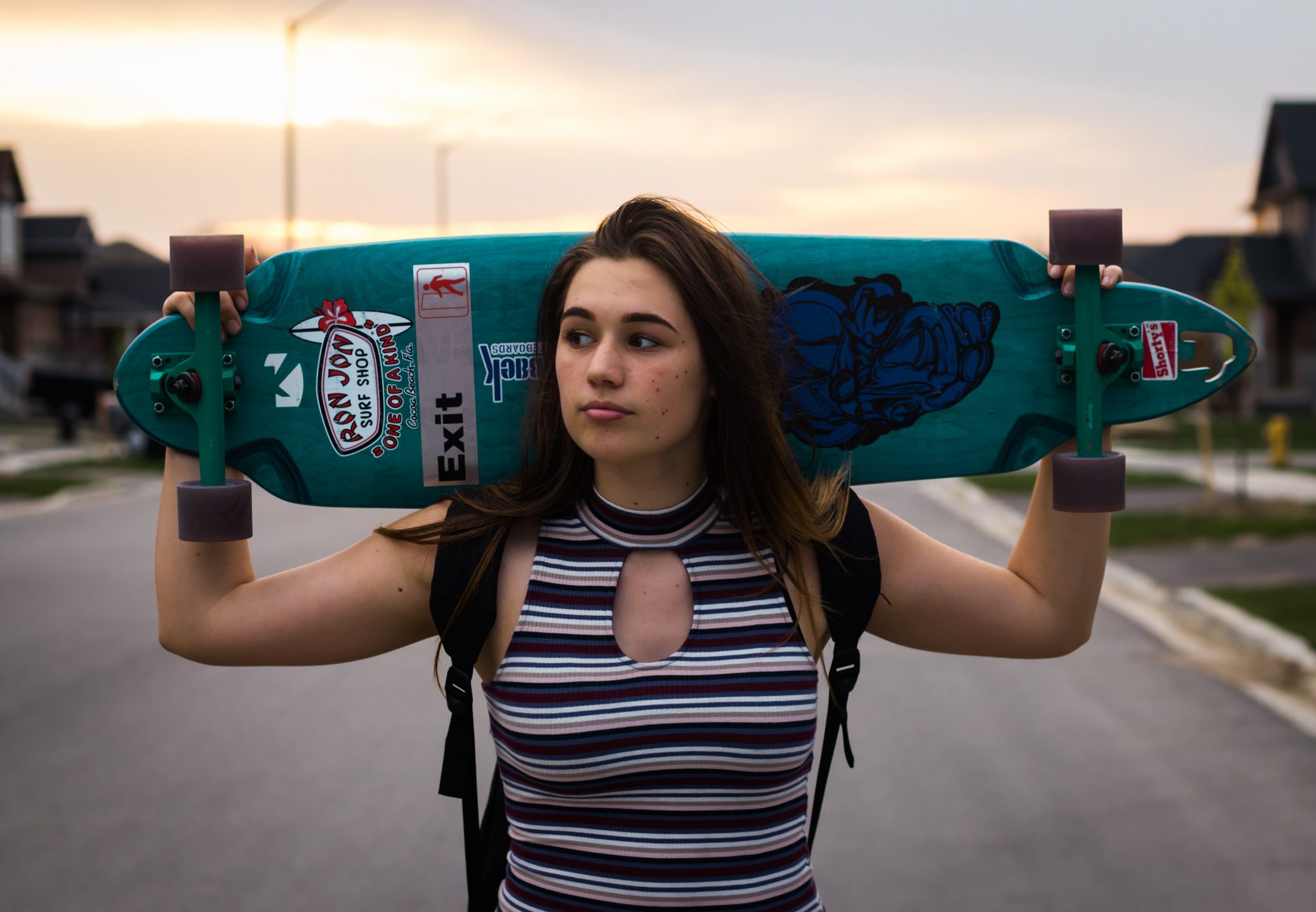 Combatting social injustice is a broad action, encompassing many different types of initiatives and interventions, including demonstrations, industrial action and skateboarding. Yes, you read that correctly: while one of these seems to be an outlier, when we take a closer look, we can understand how skateboarding can, and is, being used to tackle inequalities throughout the world.

Alternative, inclusive use of public space

Skateboarding thrives on anti-authoritarianism and is alternative by its very nature. It uses public space in alternative ways that counter the strict narrative about who and what are able to exist or happen in the public sphere. Because of this, grassroots groups can self-organize through skateboarding to achieve political goals and personal autonomy. Groups such as Queer Skate LA, organize online, primarily through Instagram, and use skateboarding as a tool for mobilising queer and gender non-conforming folk to make use of public parks and plazas. While these spaces do not expressly forbid certain people from entering, there are often invisible barriers that create and sustain spaces that are primarily occupied by normative users. Queer Skate LA (which has affiliated groups in many cities around the world) unites people who often find themselves excluded from public spaces and creates a welcoming atmosphere that not only is beneficial for itsmembers, but also the wider population as it creates a strong statement against what the perceived ‘ideal’ user of a give space looks like.

Because of skateboarding being a subcultural activity that has its own communities, it means that, as well as fostering and enabling skate scenes, organizations can also work with pre-existing communities, strengthening and empowering them through skateboarding. This can be seen when we look at the Wheels of Fortune event, which has been running for 10 years and is hosted by Skate Like a Girl. It is a skateboarding event for trans, queer and non-binary young folk, with various panels aimed at creating a more inclusive space for young skaters to exist and express themselves. Skate Like a Girl is a Seattle-based organization with chapters in Portland and San Francisco. They are active in creating safe spaces for women and trans skaters and fostering creativity and leadership programmes that centre around young girls. 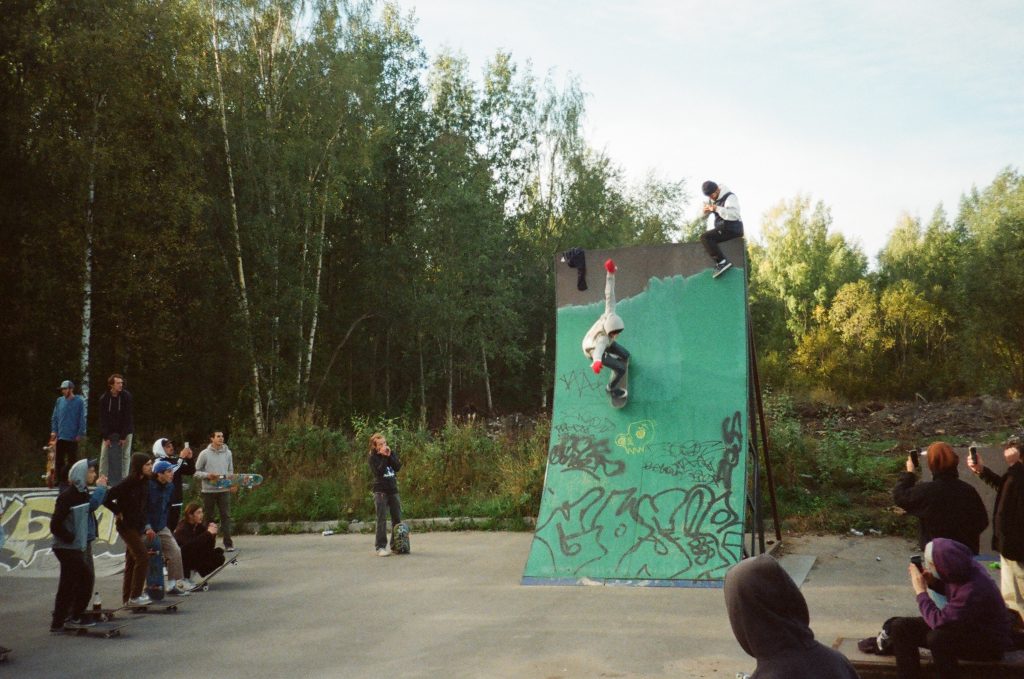 Creating a safe space for girls in Afghanistan

A shining example can be found when examining skate charities, such as Skatestan and SkatePal. Skateistan, which began operations in 2008, and was the subject of an academy award winning documentary Learning to Skate in a Warzone (If You’re a Girl), is an organization that empowers young people through education and skateboarding in Afghanistan. While their work is geared towards young people in general, their focus is on groups who are often excluded from sports and education opportunities,

“especially girls, children living with disabilities and those from low-income backgrounds.”

They do this through their skate school which is described as a safe space where children can build skills and confidence and also break down social barriers through making friends.

SkatePal is a similar organisation that supports young people through skateboarding in Palestine. By fostering a skateboarding community in the occupied territory, it aims to give kids opportunities that otherwise are scarce for children in Palestine.  With more than half of all Palestinians living in the occupied territories being under 21, there is a large population which has been alienated through conflict and oppression. Skatepal engages locals through building skateparks, teaching skateboarding and hosting leadership workshops.

There are a few reasons why skateboarding specifically work well in both of the above contexts, one being its ties to community. Skateboarding is non-hierarchal, making it inherently more inclusive as one’s background or skill level is not a barrier to accessing and engaging with it. In addition, in cultures where women do not traditionally play sport, skateboarding is seen as a hobby without stigma, which allows it to create new relationships and possibilities.

Mainstream skateboarding culture often draws deserved criticism due to its male-dominated configuration. However, on the fringes, alternative uses of skateboarding have proved to be fruitful for individuals and groups alike. Skateboarding is an accessible and exciting way for people to challenge and change the status quo, creating new realities for public space and marginalized identities.