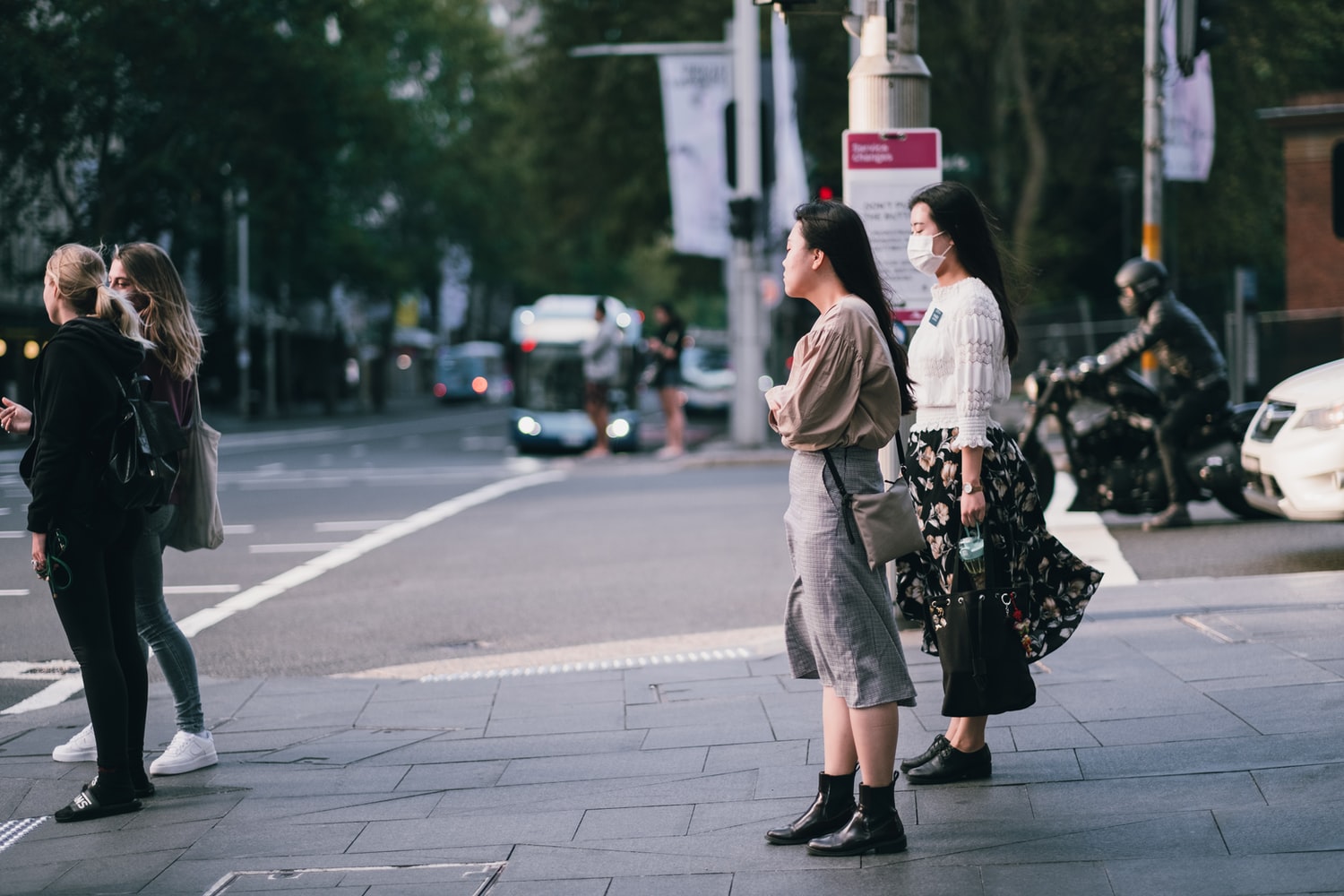 What does the Coronavirus show us about economic inequality?

In the last few weeks, everything has changed. People’s movement (both nationally and internationally) has been restricted; health services around the world have been forced to act quickly and creatively and the global economy has come to a halt in a way that was unimaginable just a few months ago.

What does the Coronavirus show us about economic inequality?

In an unprecedented move, the Dutch government has halted evictions for people who, due to coronavirus, cannot pay their rent – a measure that is expected to last as long as the crisis does. We have also witnessed the implementation of the NOW Scheme, which allows small business owners and entrepreneurs to subsidize lost revenue in order to pay staff, introduced in order to limit unemployment and manage the long-term fallout of COVID19. Even though these new safety nets still leave gaps through which vulnerable people may slip, they represent a marked improvement when it comes to the Netherlands’ economic practices, which sometimes marginalize and alienate certain people.

Are we heading to a new normal and do we like what we see?

With large areas of the economy put on hold, we are presented with a space in which to reflect on prevailing economic norms – consistently high (and rising) rent; the displacement of people due to gentrification; the acceptance of practices such as eviction or house repossession – and ask the question: do they represent a normal to which we want to return?

In order to answer this question, it’s important to understand how these normalised economic practices serve to perpetuate inequality. The Netherlands is home to a number of multinational corporations such as Starbucks, Nike, Microsoft and Ikea. These companies make use of the Netherlands’ “creative” tax system that allows multinationals to pay very little tax. Late last year, Starbucks was brought to the General Court of the European Union charged with receiving preferential treatment from the Dutch tax system. While the court ruled in favour of Starbucks, as technically they complied with regulation, the case unearthed that in 2014, Starbucks only paid €600,000 in taxes. This ruling, along with the revelation that Shell paid no profit taxes in the Netherlands, led to PM Mark Rutte backing an initiative to stop multinationals using creative accounting in order not to pay profit tax in the Netherlands.

While the economic practices of large multinational companies can appear to be removed from ordinary people’s material existence, they are not. They are part of an economic system that works to enrich the already wealthy while displacing vulnerable people in their wake. In Amsterdam, as well as in other Dutch and European cities, rent prices have been increasing steadily. While there are a few reasons for this, the proliferation of multinational companies certainly plays a role. In Dublin, another European hub for international tech investment, a number of well-funded corporations are in a position to offer relatively inflated salaries, leading to a situation where rents are increasing dramatically for the city’s population as a whole.

The result of high rents is the displacement of certain people and groups, which leads in turn to a homogenization of the city. This homogenization creates a culturally sterile environment, where only people of a certain class or background are able to live. However, more concerning than the cultural erosion is the class erosion, which is an integral part of rapidly rising rents. This process, whereby people are priced out of their neighbourhood, is called gentrification. Often the people being displaced have lived in a specific neighbourhood for generations. Mirroring the break-up of communities is the disappearance of local businesses that served to cater to the needs of the old community: corner shops, small butchers and hardware stores get replaced by cafes and wine bars serving the new residents’ needs. This displacement of working-class people and the disappearance of local business is not an unfortunate offshoot of neoliberal economic policy, but a direct result.

This point leads back to my earlier question: are these practices, tax avoidance and gentrification amongst other things, representative of the norm to which we wish to return after this health crisis? If we find importance in being mindful of other people’s experiences and realities, then speaking out against economic disparities is of utmost importance. While the last few turbulent weeks have led to even more uncertainty and unrest for lots of people, they have also demonstrated that, when deemed fit, the state is able to intervene in the destructive economic practices that it has always protected and insisted were necessary.

Perhaps this pandemic will be a starting point for the Dutch state, and other governments worldwide, to embrace the changes forced upon us and create a fairer, more equitable society.

And what would that society look like? Perhaps we can imagine a state where housing and healthcare are permanently removed from the market and are allocated on a needs basis, as opposed to an affordability one. Maybe we could imagine a world where individual’s safety and sense of belonging are actively maintained, and don’t become secondary to the maximization of profits. As uncertain as the future looks, we must not continue to repeat harmful patterns of the past.