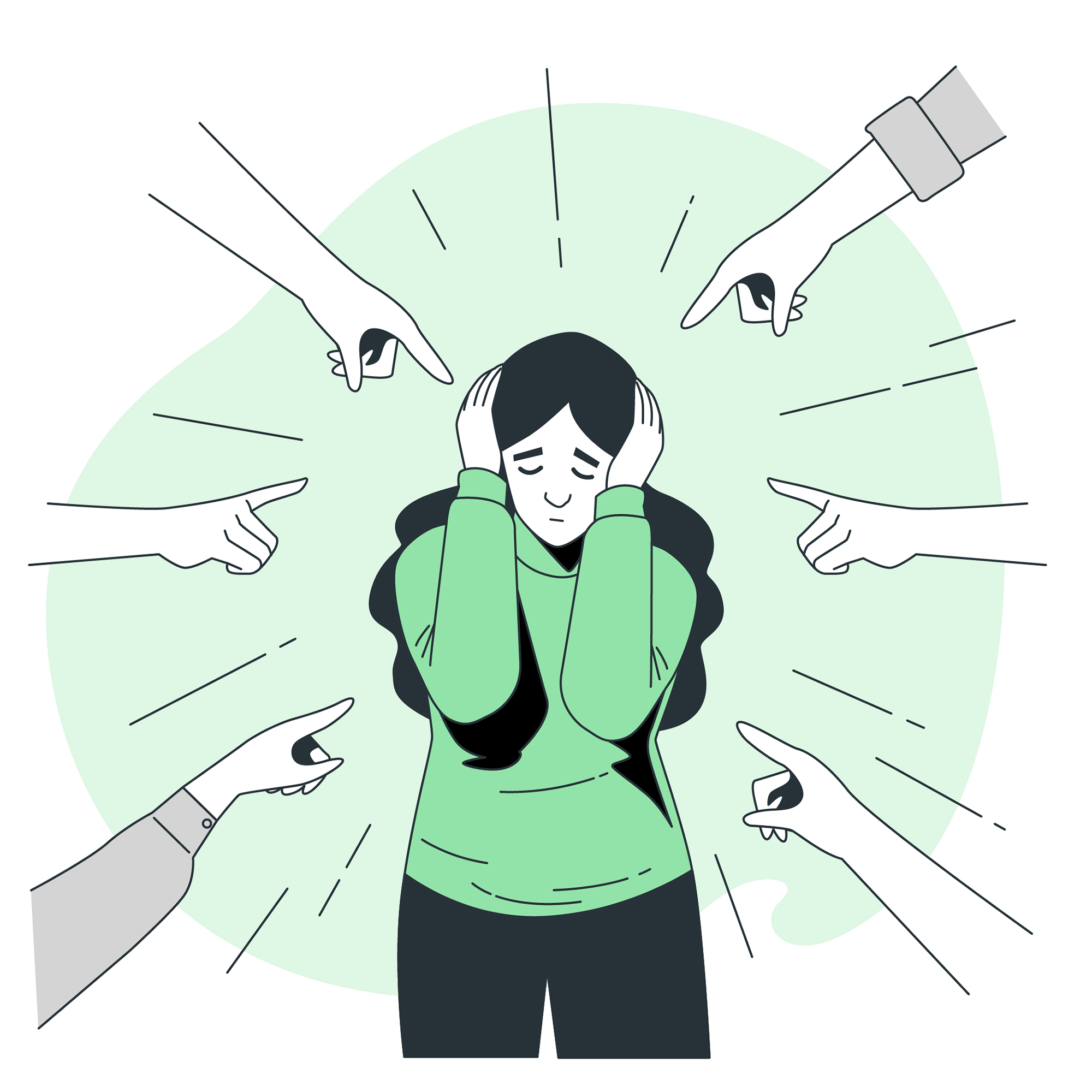 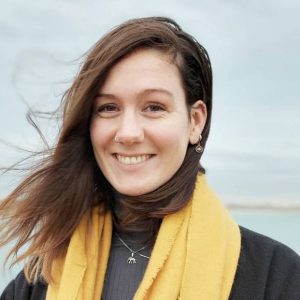 What is the impact of victim blaming & why do people do it?

In the Netherlands, more than half of women and 20 percent of men have experienced at least one form of sexual violence in their lives. If you zoom in on different forms of sexual violence, these figures fluctuate somewhat. If you take street harassment, for example, the percentage for women between 18 and 45 shoots up to above 90. If we look at the concept of sexually transgressive behavior, 48% of girls have experienced this at some point before their 18th birthday.

That various forms of sexual harassment are common is clear. Thereby, the prevailing belief in every community is that this is terrible and that it must stop. Means to achieve this are being sought in all different directions, but so far to no avail. But something crazy is happening. When looking for something or someone to whom we can place the blame for what we collectively think is terrible, this blame often falls on the victim himself.

This blog explains why this is a problem and what we can do about it.

What is victim blaming, and what impact does it have?

Victim blaming is also called secondary victimization (or second rape). It got that name because its impact is very damaging to victims of sexual violence. Of all victims who experience some form of sexual assault, 75% experience victim blaming. Moreover, we know that developing post-traumatic stress disorder (PTSD) after sexual violence is more often explained by victim blaming than by the event itself. It comes in all shapes and sizes. Google any news story on The Voice and read the reactions. ‘Surely you can just say no, then don’t go home with him either. You are asking for it. With me, that would never have happened. I would have just walked away. I am raising my children so they would never be in such a situation.’ Such reactions may seem innocent to someone on the sidelines. Still, they are not the person who has experienced this situation. It contributes to feelings of guilt, self-blame, and shame, and these feelings get in the way of processing trauma. Moreover, we know that victim blaming contributes to a lower willingness to report. For fear of being blamed for what happened, victims are less likely to come forward with their stories.

The tendency to victim-blaming stems from a built-in self-protection mechanism. We don’t do it on purpose, but it does happen. Victim blaming can be explained using two theories. On the one hand, the just world theory describes people wanting to believe in a just world where karma prevails. A kind of “he who does good, meets good,” “what goes around comes around,” and “your fault. This unconscious way of thinking protects us from the unfairness of fate. If bad things can happen to people who didn’t deserve it, they can happen to anyone. And that makes life uncertain. In addition, there is a theory that assumes that people believe that if they make certain efforts, something cannot happen to them—the fiction of invulnerability.

In practice, that looks like this: you can avert a situation you read about for yourself in a hypothetical way. ‘If I had been in situation X, I would have done Y.’ Again, this way of thinking protects us from the reality that we are not always safe and that something terrible can happen to us. Sometimes there is nothing we can do to prevent it.

Well, no. From the sidelines, we often overestimate what we can and would do in threatening situations. Research shows that only 1 in 6 women physically resist, and 1 in 5 screams during sexual assault. 70% of victims are paralyzed and thus unable to do anything. In movies, captured protagonists often escape by scanning the environment and thinking very innovatively. That’s not how real life works. In such a situation, the body detects danger and survives. It is evolutionarily unhelpful to resist, fight or try to escape. That increases the chances of being injured or even killed. In a bank robbery, the protocol is: to cooperate. Your life is worth more than the money. But when it comes to sexual violence, we suddenly think that’s crazy. Perhaps an old misogynistic belief lurks here: that a woman’s life is worth no more than her dignity. When you tell people that your house has been broken into, no one asks: did you lock the door?

So what can you do or say?

As mentioned, the tendency to have such thoughts is human and explainable. Even Iva Bicanic, a clinical psychologist in the field of trauma treatment and someone who vehemently opposes victim blaming, admits to having such thoughts from time to time as well. The difference, however, is in recognizing this thought and choosing not to express it, but to transform it. Instead of, “why were you biking there in the middle of the night?”, you can say, “this should never have happened to you. Instead of, “did you do something to provoke it?”, try, “that person should never have done that to you. In this way we all contribute to the reduction of trauma around sexual violence and increase the willingness to report.