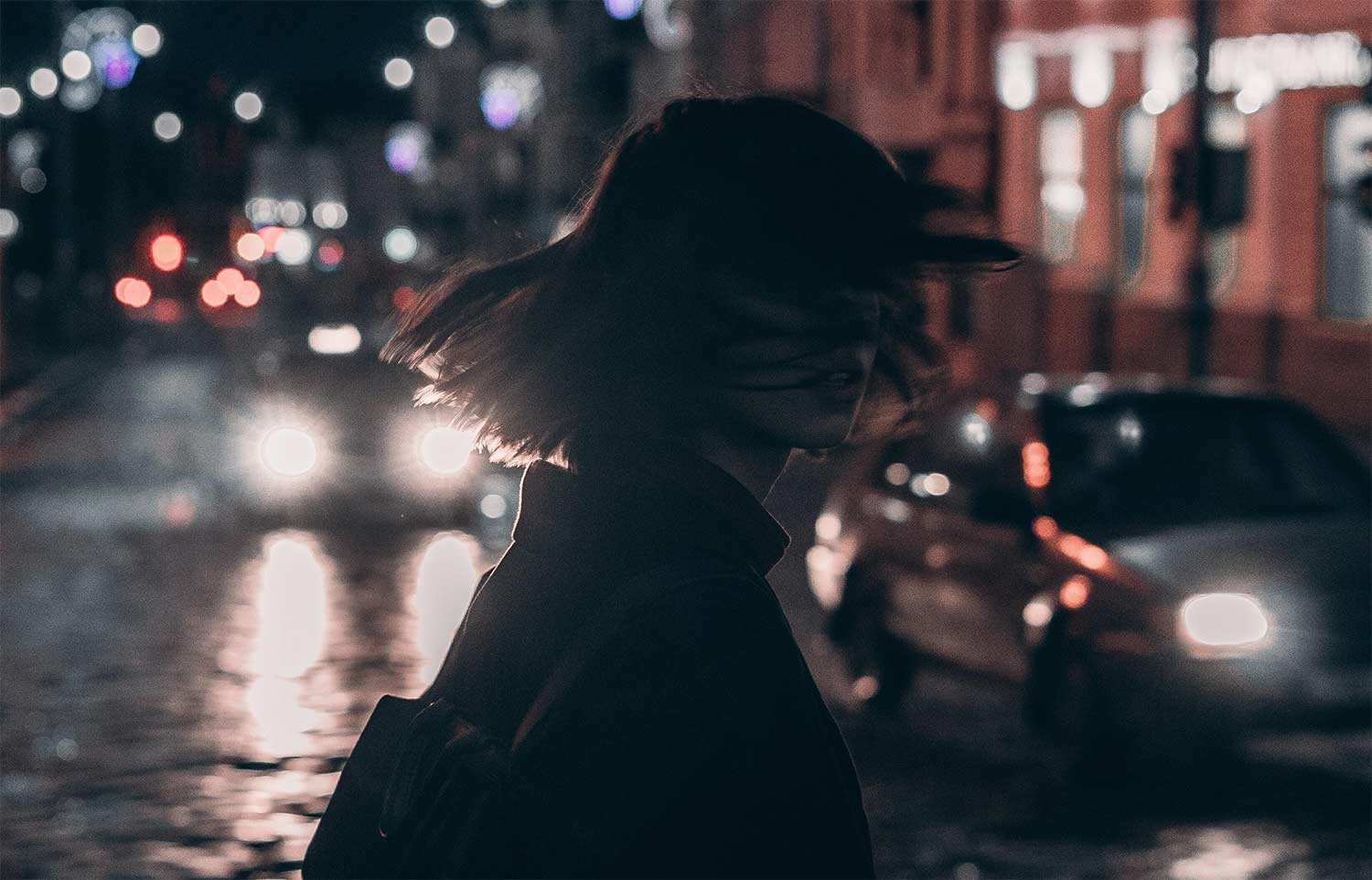 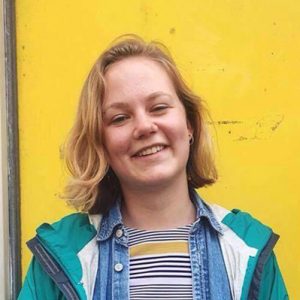 Yes, sexual street harassment is a problem. No, that’s not the fault of black men.

A new petition against sexual street harassment was started last week by 19 year old Myrthe van der Houwen, and it’s already been signed thousands of times. Myrthe lives in Enschede and experiences street harassment daily. This unfortunately confirms once again just how prevalent street harassment is throughout the Netherlands. But Myrthe and the attention she has gotten from the media utilize a stigmatizing image of the perpetrators. It’s not true that people of color are more often perpetrators of street harassment. Street harassment is often used as an excuse to be racist. But this is not okay, it has never been okay, and is especially not okay given the situation in the USA and the world these past weeks.

Journalists make it very easy for Myrthe by suggesting that there is a specific kind of man who would harass her. She is asked in different interviews to describe the most common perpetrators. In one interview she says: “I am not racist, I am only looking at the facts. The facts for me are that it’s men with darker skin tones, especially black men [who harass me]”.

I find it frustrating that Myrthe, just like the majority of Dutch women, is harassed while out in public. I do not deny her experiences. But she presents a very skewed picture of this problem. Even if she – and those she represents – doesn’t intend to be racist, it is. Unfortunately, this is hard to avoid if you grow up in a country where there is clearly discrimination in the labor market, where students of color are assessed lower than white children. And because you grow up in a system (perpetuated by the media) where black people are associated with crime, where representation of diverse people is hard to find.

Just like the Myrthes out there, I can share my experiences with street harassment. I’m also a young, white woman. My experience is that people of all backgrounds, including many white men, harass me and I have had some of my worst experiences with street harassment involving (groups of) white men. The fact that we do know is that women of color, muslim women and trans women face not only sexism in such situations, but that their experiences are further compounded by racism and xeno/transphobia. This is where the real power imbalance lies and this is where the focus should be.

I can’t imagine that the Myrthes out there don’t have any other examples of street harassment. Are there never any white men who hang out in public space; in front of a cafe; by a soccer field? Have they never heard a nasty comment or joke from them? Or seen their white friends say something like that at a party? The reality is: most likely yes. And the question then becomes: Why is harassment by white men less scary or serious?

What the Myrthes out there don’t understand is the impact that their words have on different communities. Especially now, when black people’s experiences with systemic racism are reverberating around the world, the Myrthes out there are lumping all ‘men with darker skin tones’ together when they talk about street harassment. This paints a very dangerous picture of what a harasser should look like. It engrains a specific racial stereotype into the minds of people, policymakers and the police that should be protecting all people in their communities. This is racism. And it leads to what Black Lives Matter is working to bring to light: the unchecked harassment and killing of unarmed black men by the police. Just because they are in public space and ‘fit the profile’. Because they are people of color.

This is the reason why we as Fairspace don’t call for a ban on harassment or a solution that solely focuses on law enforcement. Because as we know, ethnic profiling is all too present in the Netherlands. Portraying black men as the main perpetrators of street harassment only gives the police more excuses to discriminate.

And then we also have the argument about upbringing: the supposed reason these black men harass women is because they grow up within a culture where they don’t see men and women as equals. This is white neo-liberal feminism at its best. We in the Netherlands also grow up in a culture where all genders are not equal. This is where you can see white supremacy popping up, as street harassment is portrayed as a problem from other cultures.

Myrthe, and all women in the Netherlands who experience street harassment: we hear you and we believe you. The solution is not more law enforcement or cameras in public space. The solution is to speak up, continue to put this problem on the agenda, and more bystander intervention. Black men who are harassed by the police: we hear you and we believe you. You are much too often unfairly portrayed as the perpetrator, but we are not letting this happen again. Replacing sexism with racism is not the solution.

Get the full story

These resources below offer an unbiased picture of (sexual) street harassment in the Netherlands/Europe.

Ending street harassment means ending inequality in all of its forms. Begin with the links below to see what you can do.

Simone joined Fairspace in 2017 and is in charge of workshop development and facilitation. In her spare time, she likes to run, cook, and travel. Simone lives in Amsterdam and works as a civil servant.